This week on The Rise & Thrive OSJ Radio 📻 Hour Saturdays 9:05 a.m. on The Eagle, KZLS 1640AM or listen in on the OSJ app and website “Home Page” anytime! In-studio guest: Neal Nordlinger with “inCrisis Consultants” 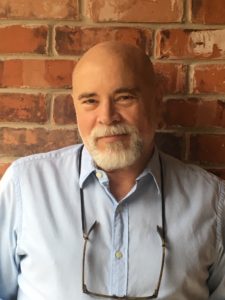 After thirty years as a successful movie and television producer in Hollywood, ​Neal Nordlinger​​ came to Oklahoma City to run his own Internet company, however, his son’s drug addiction changed all that. During that five-year nightmare, Neal received a plethora of pleas for help from families also hit by drug and alcohol disorders. T​oday, Neal formed inCrisis Consultants to devote his life as an Interventionist, treatment placement specialist and case manager working with families hit by drug and alcohol addiction and mental illness. (BTW… Neal’s son is living well, sober & thriving today.)